In my 25 years of practice, there have been some great teaching moments. People often ask, what is the one vitamin, supplement, or exercise they can do to optimize & promote health and well-being. My answer had always been the same…until now. I used to think it was something outside of ourselves that we needed to take or be doing. Now, I understand that it’s what we do within our self that offers us our greatest immunity and well-being.

Not only is it our inner landscape but it is also a direct connection to our relations and our loved ones. It involves how we perceive, interact and encounter our friends and each other. Through the years, I’ve observed those people who were healthier also had a stronger faith, a stronger connection with family (biologic & blended) and a deep connection to their community of friends.

Through the work of family constellation I have seen 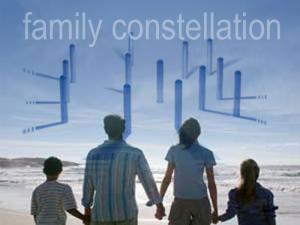 countless examples of people who experienced life changing and even spontaneous remission of disease once they addressed and healed family wounds, restored family dysfunction.What they needed to do next was move beyond the circumstance that was obstructing their view of unconditional love. As my friend, Douglas Economy,often says. This work is simple but it is not easy.

Bruce Lipton, cell biologist and internationally recognized leader in bridging science and spirit, talks about a new concept in quantum biology known as the “biologic imperative.” The biologic imperative describes the drives that biologists recognize that living organisms have for things such as: food, water, and love-making.

Did you know our biologic system has acquired an early warning system that says if we are in threat in any way or if our biology is in some way is being thwarted the system will begin to take action to protect itself? The biologic imperative is waking up people all over the world because we are beginning to recognize that the way we are living is totally unsustainable at this particular moment in our evolution. Our biologic imperative is waking us up…it’s a gut feeling that something is wrong and we don’t know exactly what it is.

Occupy Wall Street is one example of this drive.  Whereby people across America are gathering to share their voices for change and reject the behaviors which no longer serve us.  They are willing to stand in the rain, thunder and cold hour upon hour no matter the discomfort as long as they can take a stand for change.

There is a mood that we are facing our own extinction.  The threat of extinction is exactly which is alarming our biological imperative and saying something has to be done. Factor in the concept of “emergence.” Emergence  is an understanding in the new world of physics which basically means this:  you can bring a bunch of individuals together and when you reach a certain critical mass…something new will happen and yet no one has the idea from studying the individual pieces that are coming together what that new thing will be.  Emergence says that parts come together and create a new resonance and we have no idea what that could be.

The concept of emergence says “no one knows exactly what the final outcome will be” but we are going to move from the current place or way of thinking that we have to a new place.  Movement is assured. We can usher in this direction. Toward a place of greater Harmony….a deeper commitment to environmental awareness.  All we have to do is keep our minds free and our hearts open. 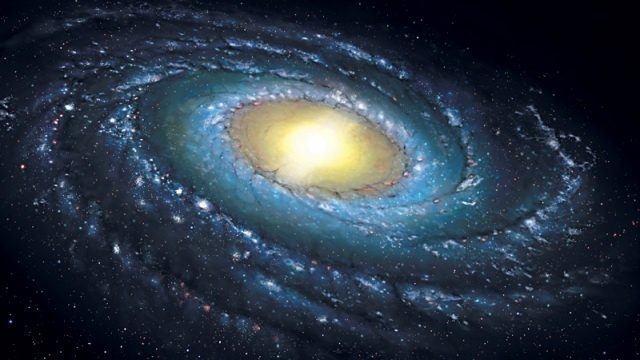 The answers lie within.

If billions of stars can make a galaxy,

Imagine what 7 billion people can do?